When I started this blog back in September, I was on fire, writing three blog posts right out of the gate. I figured I would write at least 1 or 2 a month on average. Now, more than 6 weeks have passed since my last post. I’ve had multiple birthdays in that time, mine and my husbands included. I went on 2 trips, one incredibly fun get-away with my husband to San Francisco and a full and quick trip to Texas for my dads 80th birthday! I also battled a 3 week long sinus infection and have had other family things pop up, including having my grandkids for 4 nights! Life happened! It’s been a fun and busy season and I have had many blog post ideas in that time but never found the right time to sit down and write.

Today, God has placed something on my heart to write about, so I’m making time. I have a great burden on my heart for our nation. I have never been much into politics or news of the day, etc. That is, until the elections last year. God began stirring interest in me through prophecies I read in regard to the election and 2017 in general. I began following and watching and I began to see God move in a way I had never seen before.

I went from being a skeptic as to whether a man like Donald Trump could actually win and then lead this country, but terrified of the alternative as many Christians were, to believing wholeheartedly that God was about to cause a great upset within the election itself. What everyone thought was impossible was about to happen on election night. I believed he would win! I actually feel that God revealed that to me through many confirmations.  As my husband can attest to, I was completely confident the last week or so before election night. I had no clue how it would turn out exactly, but I believed in my Spirit that God had ordained it and that it was going to happen. Also, I knew that if God chose Trump as an instrument for His purposes in this country, I could trust that and stand behind it, come what may!

I have become an avid follower of the news and all that is happening in our country. Mostly because I am excited to see what God is going to do. I know and trust He has a plan and I don’t want to miss it as it plays out! I have watched the good, the bad and the ugly in this nation unfold. Within politics, media, Hollywood, natural disasters, terrorist attacks, etc. I have witnessed the division, hate, protests, and violence; but then also, genuine love and the best of mankind and patriotism like never before. I have been compelled to pray for this nation and it’s people and also the world like never before. I pray that hearts would be softened, and minds would be changed so that a turning to God, and a revival would happen like never before. This is imperative.

This last week I read the book The Paradigm by Jonathan Cahn, also the author of The Harbinger. I was blown away by the details and events in the book, the latest prophetic revealing of mysteries revealed to Rabbi Cahn. The revelation of modern time happenings corresponding with a template laid out 2500 years ago in ancient Israel. You can’t make this stuff up. The impossibilities of the past playing itself out in the exact same paradigm in our modern times and with our modern leaders, it’s simply put, mind blowing!!! God is sovereign! He is in all the details! I recommend everyone read this book. Everyone!

After finishing the book I read 1 & 2 Kings. I wanted to read the historical evidence of ancient Israel for myself. As I was reading, God showed me even more signs of our times. I want to share that and what I believe He is saying to us through the prophet Elijah’s encounter with Gods presence in 1 Kings 19.

+++Small spoiler alert. In a chapter of The Paradigm, the author correlates us, the church, as the modern day antitype of Elijah. He explains in detail how this can be. The responsibility to carry the Word of God to others in this modern age is not on one man or prophet but on every believer in which the Holy Spirit resides.

While I was personally reading about Elijah’s encounter with the presence of God in 1 Kings, I came across another striking correlation to modern day events within his story. Read the following passage:

Does this sound familiar to what has happened in the last 3 months? First the hurricanes came (the wind), then the earthquakes came, then the fires came! But God was not in those signs according to scripture. Where was God? God was in the gentle whisper that came after all the noise and distractions.

The Holy Spirit (God), resides in the hearts of believers. We have the honor through faith in Jesus, since the time of the cross, to walk and dwell in the presence of the One true God. Just as God was in the gentle whisper directing Elijah where to go and what to do, encouraging Elijah not to give up, reassuring Elijah that he is not alone and revealing to Elijah the remnant of followers that exist even when it seemed like darkness was winning, and evil was prevailing. He is also directing us, encouraging us, reassuring us, and revealing to us through the power of His Holy Spirit. But are we listening? Or are we more caught up in the noise and distractions where God can not be found.

God uses unlikely people throughout the Bible to bring about His will, His plans and His purposes. He will continue to do so. It may not always happen perfectly, it most certainly will not, because humans are involved. It may not always happen the way we think it should. We may even be shocked at the ways and the means in which he works out His plans. But He is clear that His ways are not our ways and His thoughts are not our thoughts.

It is clear that the source of the division in this country is not about race, religion, politics, media, climate change or Donad Trump. (This is just noise and distraction.) The source of the division is a spiritual battle that rages between light and darkness, between Gods ways and Satan’s failing plans. Yes, even when it looks like darkness has an upper hand in our culture, we know the end of the story. EVERY knee will bow and EVERY tongue will confess that Jesus Christ is Lord!

The following is an excerpt from The Paradigm:

“A political answer can not solve a spiritual problem. But it can open a window through which the answer can come. On the other hand, a political turning without a corresponding spiritual turning will end up in failure and calamity. As for the desire to make America great again, the only way to make America great again is for America to return to the God who made America great in the first place. The answer is in repentance, return, and revival.  …The time is late. The window is temporary. We must not waste it.”

So the question is, how will you respond as a modern day Elijah? How will you respond to the gentle whisper and will you be listening? God is revealing His plan and reassuring you that you are not alone. Now is not the time to give up, now is the time for action. Will you heed the call or will you hide in a cave? God is asking you and me also, “What are you doing here, (your name)?”

To God be the glory 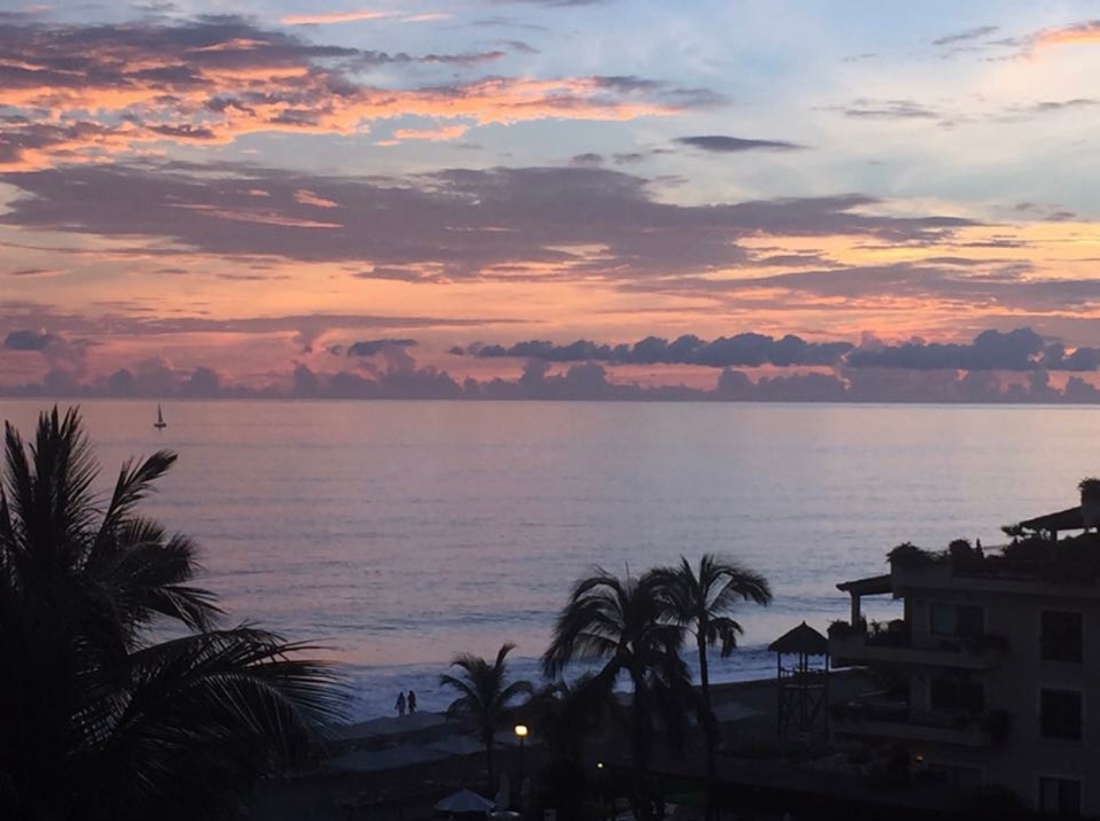 I am a daughter of the King! This is my most cherished role. I am blessed to be a wife, a mother and a grandmother. I love my family dearly. I am a retired NICU nurse of many years. I am a certified church counselor. I have a heart for marriages and a passion for living life abundantly! I often wear my heart on my sleeve and I'm known for my transparency. I want my life and testimony to be defined by all the ways God is working His glory through me resulting in humility, hope, joy and mostly love, even in the midst of my failures and Lord knows I've had plenty of those. View all posts by Rebecca

4 thoughts on “Are We Listening?”